About Vaillancourt Doors and Windows

Vaillancourt Doors and Windows has been with you for a long time (more than 75 years!) and we have always had a heartfelt mission to offer products that are 100% Quebec-made and are trustworthy, high-performance and aesthetically pleasing. And that will never change! Here is a summary of our history and who we are.

Download our brochure Watch our interview on V TV (French only)

This year we celebrate our 75th anniversary! Here's how it all got started.

In 1947, Vaillancourt Doors and Windows made its debut onto the industrial landscape in the Centre-du-Québec region of the province. The family business was founded in Drummondville by Raymond Vaillancourt who launched his company in the garage behind his house on Notre DameStreet. A few years later, his son Real, decided to follow in his father's footsteps. 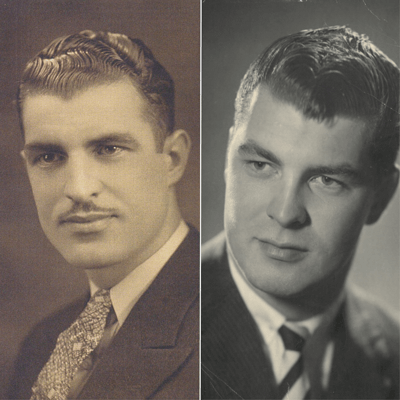 The company known at the time as R. Vaillancourt Doors and Windows, took its place in the doors and windows sector and quickly responded to the rapidly growing demand. Thus, in 1961, the company moved to a larger space on St. Pierre Street in Drummondville. 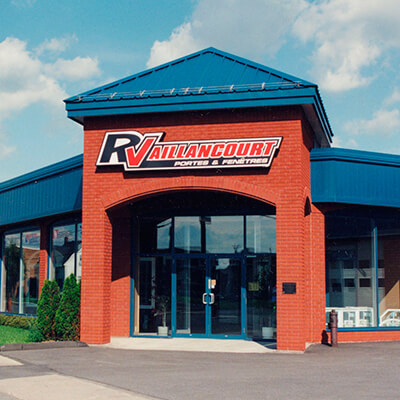 The arrival of PVC

During the following years, the building was enlarged several times, eventually growing from 14,000 to 60,000 ft2.

In the mid 1980s, PVC made its appearance in window and door manufacturing and allowed the market to make considerable progress. The company adapted quickly in order to preserve its place among the top window manufacturers in Quebec. 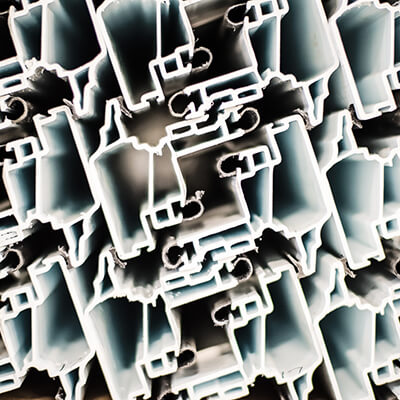 In 1988, Pierre Vaillancourt, followed by his brother Carl (in 1994), takes his place as the next generation in this family company. Already, these young entrepreneurs show proactive vision and manage the company with a mission to innovate and stand out from the competition. To them, the work force represents the key to success in arriving at a high-quality product, which is why they always listen to their team and together develop the means to continually improvise processes and procedures.

In 2006, due to strong market growth in renovation and high demand in the distribution sector, the company purchased land along highway 20. A modern factory, including a large showroom, was built in the Saint-Germain-de-Grantham industrial park.

The company also installed a test lab at its research and development centre where it can test products by making them face the worst possible extremes of the Quebec climate. They also installed a 12,000 ft2 paint room, allowing products to be painted in a controlled environment with the most high-performance equipment available on the market.

In this way, Vaillancourt Doors and Windows was able to considerably increase production, develop new markets and better serve its clientele. 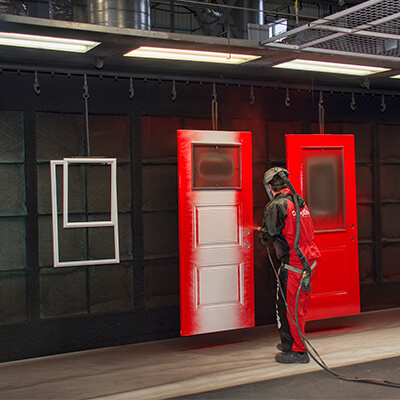 The new graphic design and logo represent product quality, offer improved brand recognition and simplify our signature. In addition, the new slogan "The Obvious Difference!" is also highlighted. It clearly illustrates that Vaillancourt products are a wise choice.

A branch in Sherbrooke

Victim of its growing success, the company opened a branch in Sherbrooke in May 2016. The craze of Sherbrooke residents for these 100% Quebec products, guaranteed for life, is such that the branch is finally relocated in 2021 to 4170 Bourque Boulevard in a larger and more accessible facility. This move is still a success today, to better accommodate the high number of customers and offer even more choice of materials! 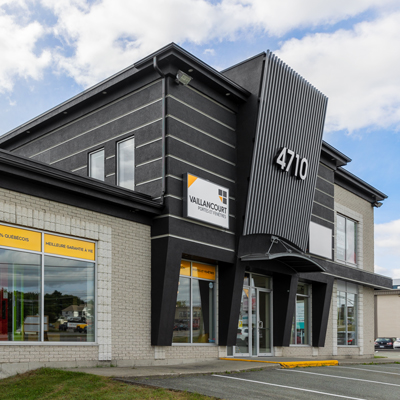 It was a pivotal year in the company's history in 2017, as it celebrated its 70th anniversary. 70 years spent adapting to the desires and needs of the clientele and continuing to be avant-garde by proposing new products even before they reach the market. Vaillancourt's major objective for the future: maintain its position as the best in the industry and continue providing excellent service.

A branch in Lévis

A brand new branch will be added to the Vaillancourt family in 2022, at 537 Président-Kennedy Road in Lévis, to the delight of residents of the Quebec City area! It is now possible to get advice on-site from the dynamic team and to purchase one of the many models of doors and windows to get a home with a contemporary look. Reliable and professional installation is also offered. 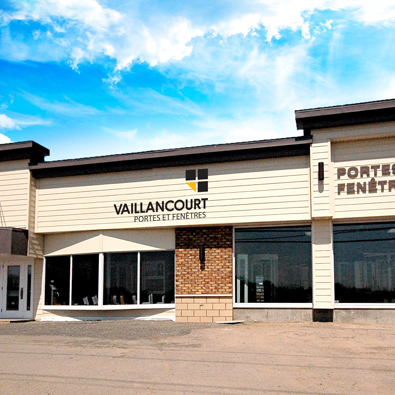 With the innovative spirit that characterizes the brand, Vaillancourt Doors and Windows continues to grow and expand its distribution network. Demonstrating rigour for 75 years is their hallmark!

Today, Vaillancourt Doors and Windows has much to be proud of, as it occupies a prime position in the renovation and construction industry and is one of the 300 largest SMEs in Quebec.

The company has many retailers throughout Quebec and employs over 235 incredible employees, several of whom have been with us for over 25 years, some even 45!

And the story isn't about to come to end... 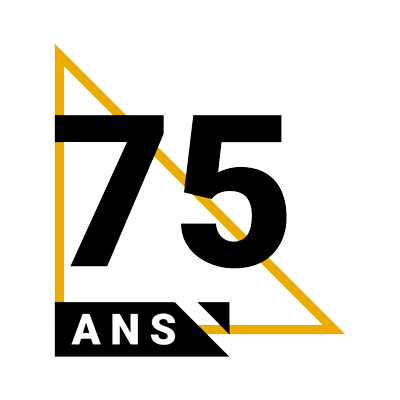 To offer our clients the very best, we are proud to add certifications to our expertise.

The industry has rewarded us on various occasions for our products and services, including the following.

On March 22, 2017, l’Office québécois de la langue française revealed the winners of the Francopub Prize. The advertisements honoured were chosen due to the quality of the French texts and their linguistic cleverness.

Among the 300 largest SMEs in Quebec

Vaillancourt Doors and Windows has been considered one of the 300 largest SMEs in Quebec since 2016 according to the annual classifications presented by the newspaper, Les Affaires.

The goal of the National Bank SME Prize is to highlight the work of Quebec-based companies who stand out for their exceptional achievements.

Mr. Real Vaillancourt inducted into the business hall of fame

Mr. Real Vaillancourt, founder of Vaillancourt Doors and Windows, was induced into the Drummondville Chamber of Commerce "Business Hall of Fame" as "2011 Builder".

Community involvement is of utmost importance to us. Health, sports, social equality, education and personal excellence are issues that we take to heart.

Foundations and organizations we support

Sports teams and events we sponsor